This game had an end-of-season feel about, but it's hard not to be entertained watching 14 goals, and it wasn't quite as one-sided as the outcome might suggest.

St Bedes took an early lead, which with hindsight might have been a mistake against a Phoenix side that will finish third in the table. It spurred the visitors into action and they soon hit back, and not long later went in front.

They then cut through the home side's defence at will, extending their lead to 6-1, before St Bedes scored twice to make it 6-3, all before half time.

The second period was quieter, but after a goalless start to the half Phoenix eventually found their scoring boots again to add five more unanswered goals. St Bedes had chances, but weren't as sharp in front of goal.

St Bedes play on a caged artificial pitch at Southfield Grange School in Bradford. There's a pair of dugouts on one side, and plenty of room for spectators to stand pitchside inside the fence. 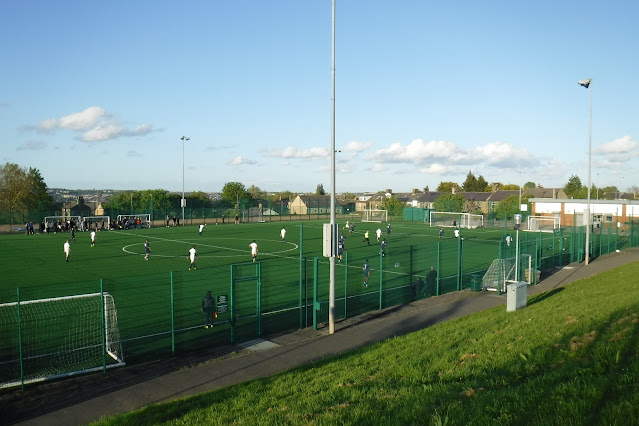 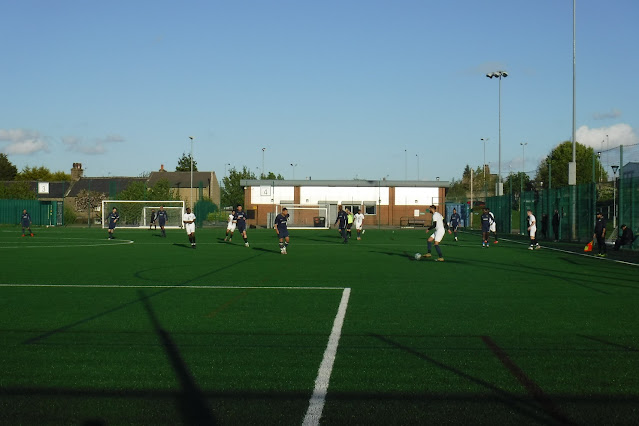 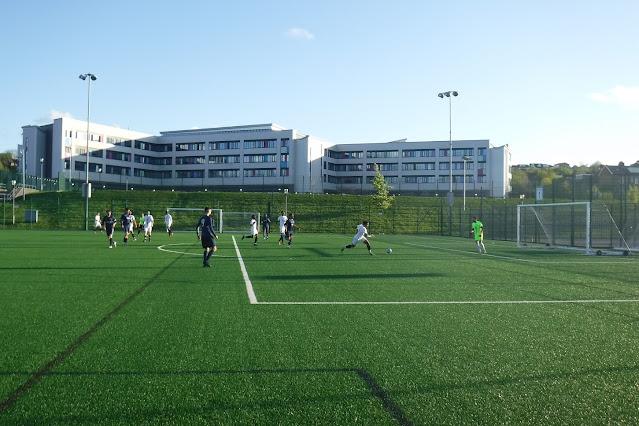 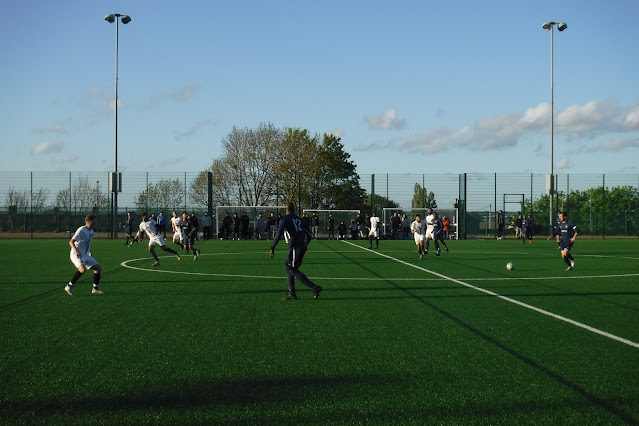 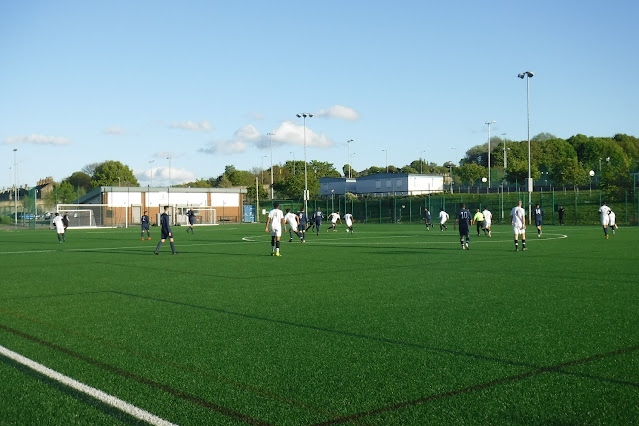 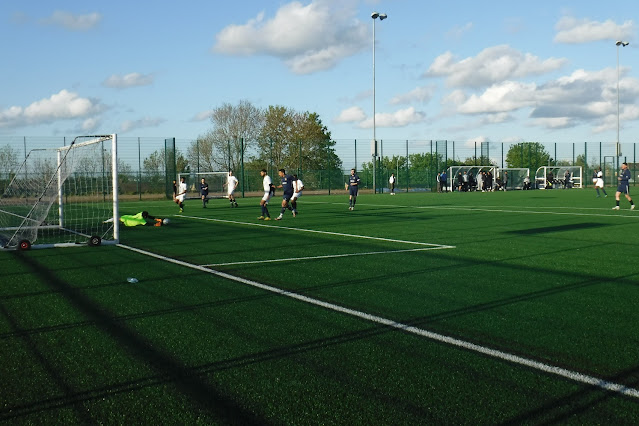 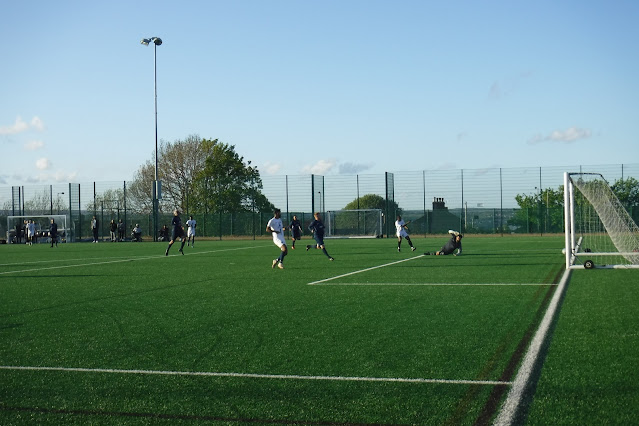 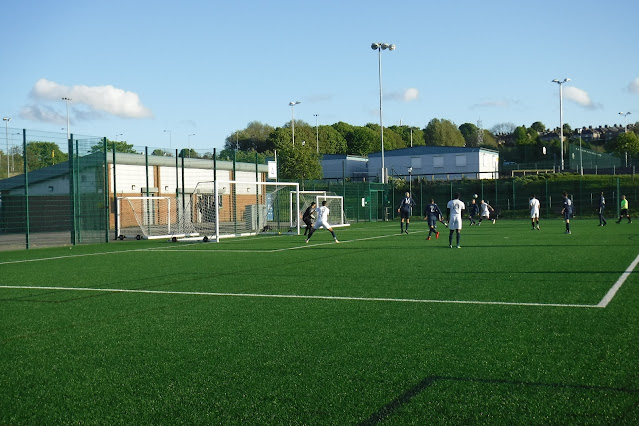