Both these are clubs are new to the Cheshire League this season, and this was an unexpected outcome based on the results of their opening fixtures at the weekend.

Lymm Rovers, who have progressed from the Altrincham League, were thrashed 8-0 at home on Saturday, while Haydock, up from the Warrington League, had enjoyed a 6-2 away win.

The home side's opening goal was a little against the run of play, but having scored it they grew in confidence, doubling their lead before half time.

Worse was to come for Haydock, as Lymm Rovers scored twice more, including a penalty, in the second half.

Perhaps memories of their opening day defeat still haunted the home side, as once Haydock pulled a goal back they defended nervously. A Haydock penalty made it 4-2 and then, almost inevitably, it became 4-3.

Lymm had seven minutes to hold out, and managed it as the game draw to a feisty and very competitive conclusion.

Lymm Rovers are a relatively new club, at least at adult level. Their home ground is a 3G pitch at Lymm High School. A spectator area runs along one side, with dugouts on the opposite touchline. 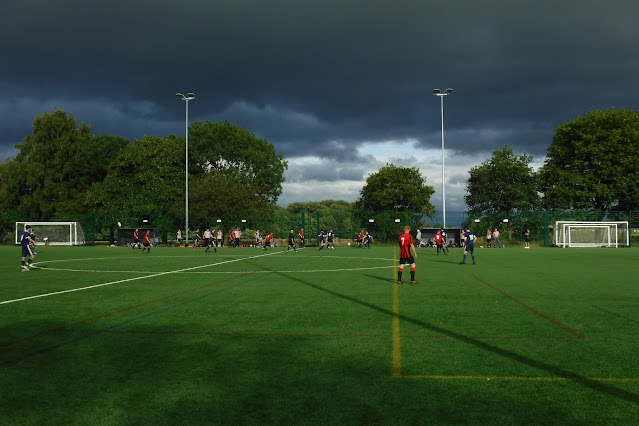 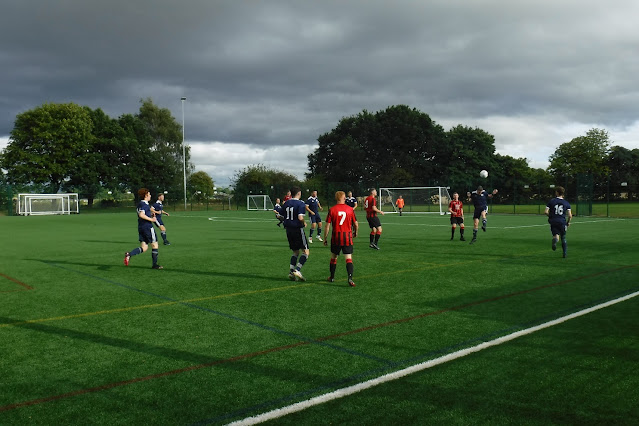 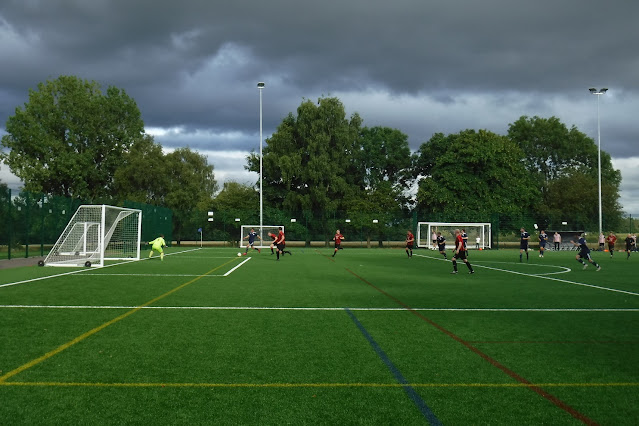 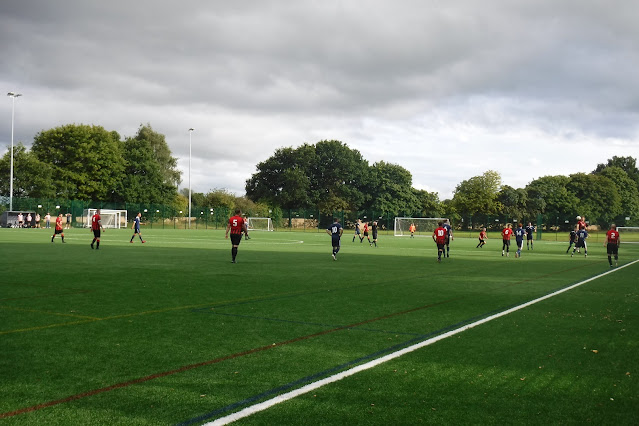 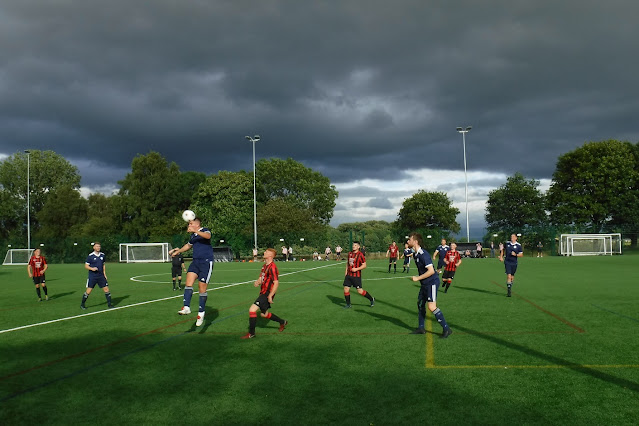