Six years ago I saw Hull United play in front of more than 400 fans at the Craven Park rugby stadium. These days crowds are lower and the surroundings humbler, but it's probably more sustainable.
Having dropped into the Humber Premier League, United's home now is the 3G pitch at the Steve Prescott Sports Centre, just north of central Hull.
The venue is typical of its type, with the pitch surrounded by the usual high fence. A bright spot is having a spectator area that runs the full length of one side. Less bright, literally, was a corner of the pitch that remained in darkness due to faulty floodlights.
A fussier referee might have taken issue with a pitch that wasn't fully and evenly illuminated, but thankfully both he and the players seemed happy to carry on. Hedon will be grateful, ending the evening with three points after a hard-fought game.
The visitors had taken a deserved first half lead, only to see it wiped out against the run of play. They were back in front before the break.
They appeared content to defend their advantage in the second half. Hull United had plenty of the ball and did most of the attacking, but looked unlikely to score until the pressure finally paid off with an 82nd minute equaliser.
The action wasn't over though, and as the game became increasingly combative it was Hedon who struck the winner just three minutes from time. 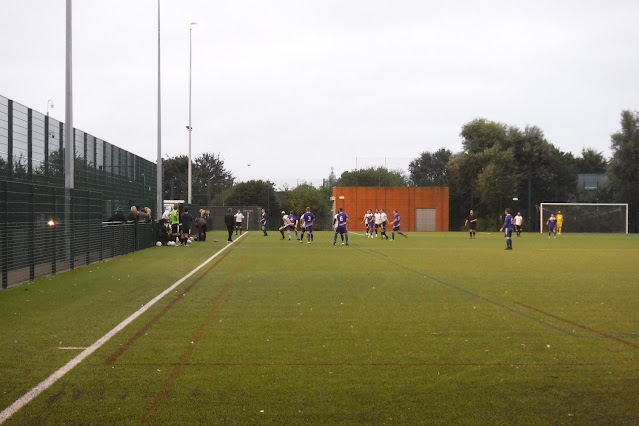 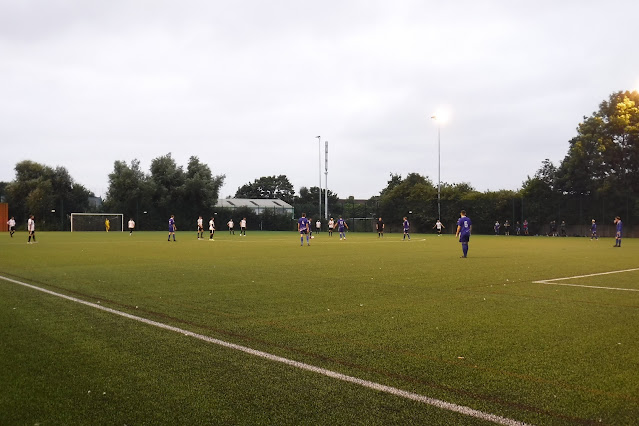 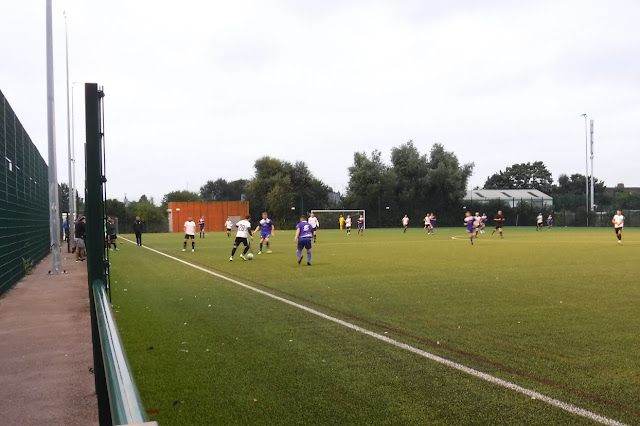 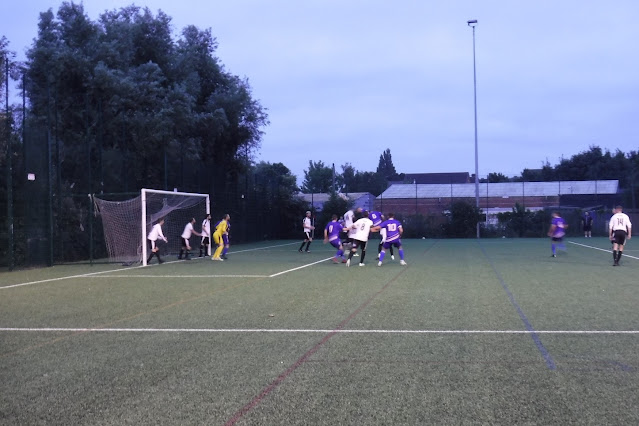 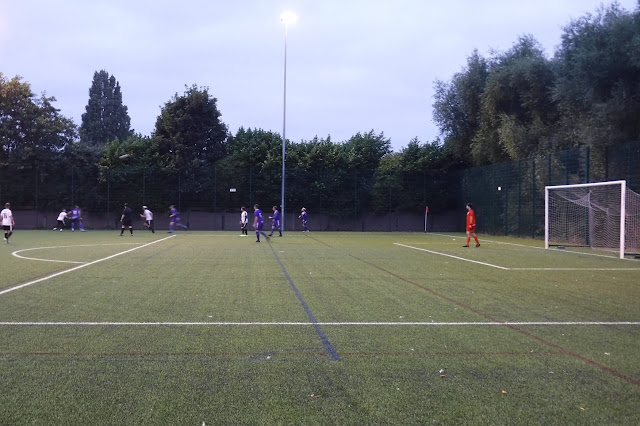