Last week's game finished 10-2. The Preston-based team did a little better in the return fixture, but were still on the wrong end of a thrashing.

They played their part in an entertaining game though, and scored the game's best goal, an 18th minute equaliser shortly after going behind. Parity didn't last long, and JD Blackpool South extended their lead to 4-1 by half time.

Four more away goals followed after the break. The home side could have scored one or two themselves, and despite being one-sided it was an enjoyable evening.

Sir Tom Finney, who also play winter league football, have a focus on youth and community initiatives. Their usual home venue is the UCLan Sports Centre, also named after Sir Tom, but the lack of an available pitch meant this game was moved to a 3G pitch at Preston College. 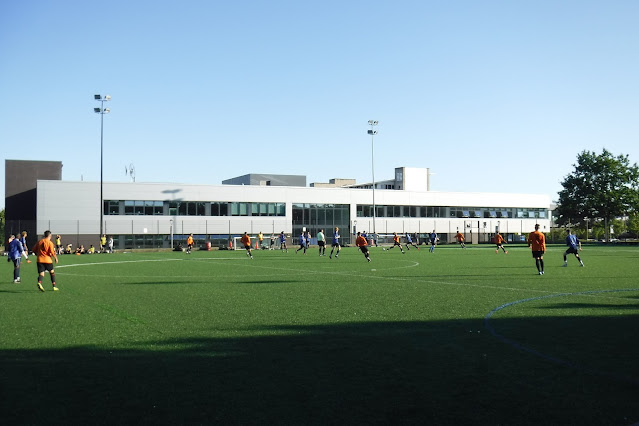 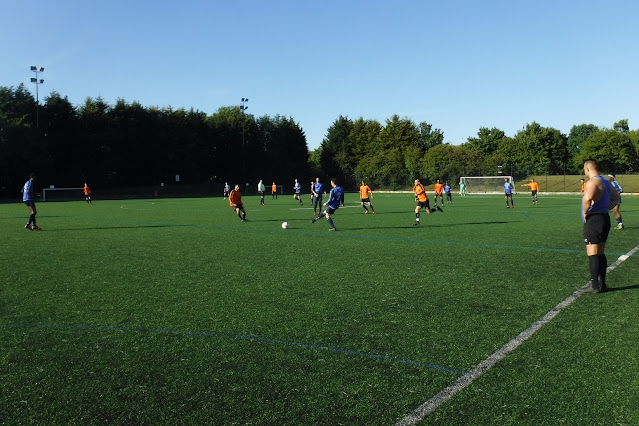 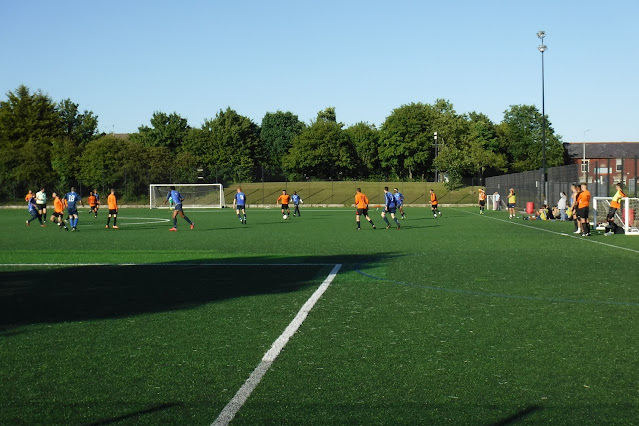 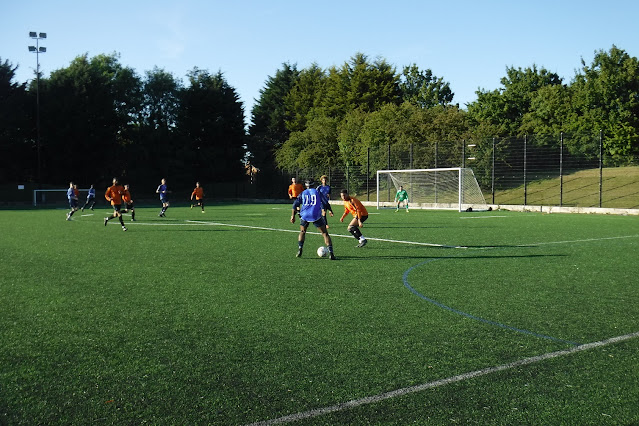 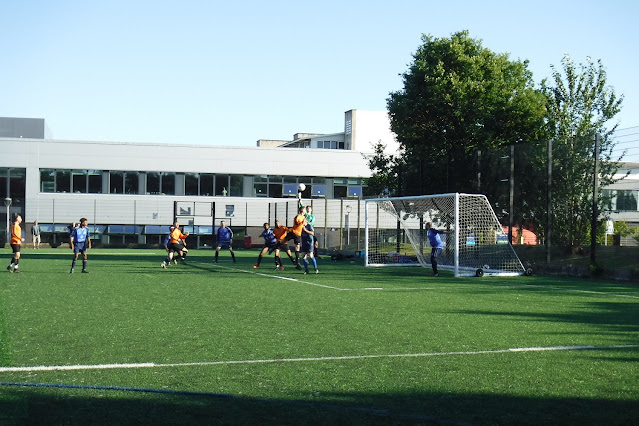