It's been a few years since I last watched an Independent Schools FA Cup tie. They're not games I'd go far out of my way to watch, but this fitted in well with a journey we were making to the south east.
Reading Blue Coat School is in Sonning, just outside Reading. Like most fee-paying schools the facilities appear first class. The Holme Park sports field, easily accessible from the main road, has an excellent playing surface.
Eton are used to fine facilities of course, and had no problems seeing off their local rivals to move into the last 16 of the independent schools' flagship cup competition.
An early goal put Eton in front, and after dominating the first half they extended their lead to 3-0 by the break. They second period was quiet in comparison, but a penalty made it 4-0 before a late goal rounded off the scoring. 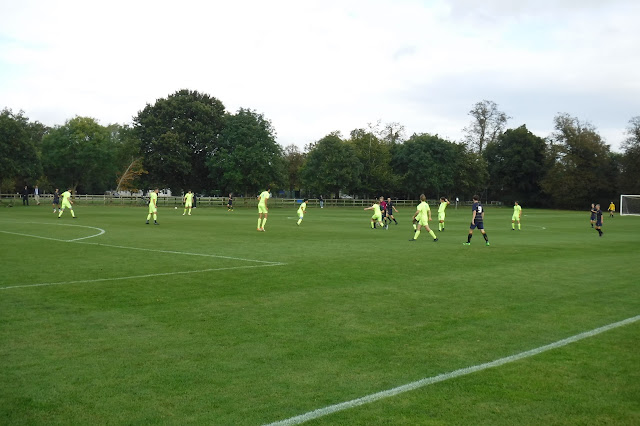 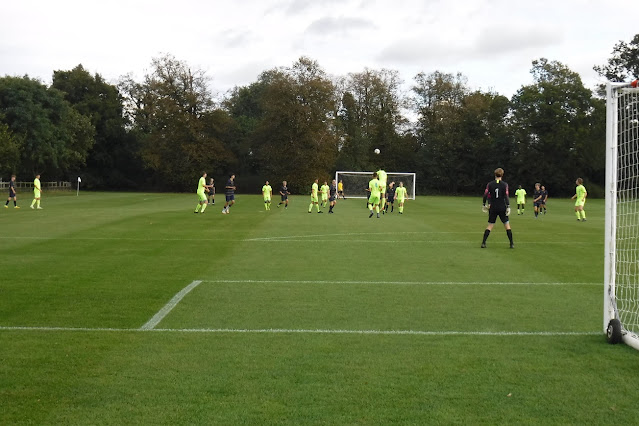 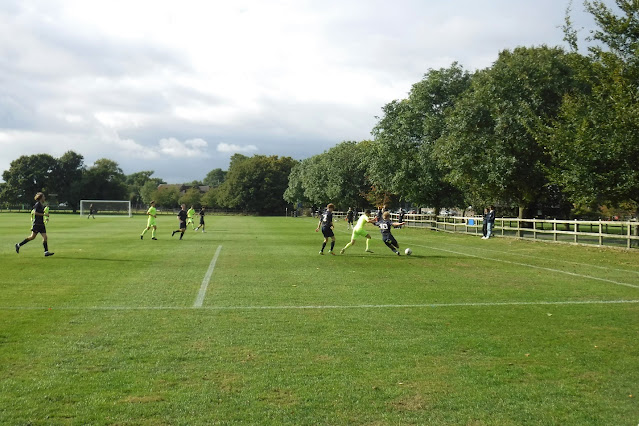 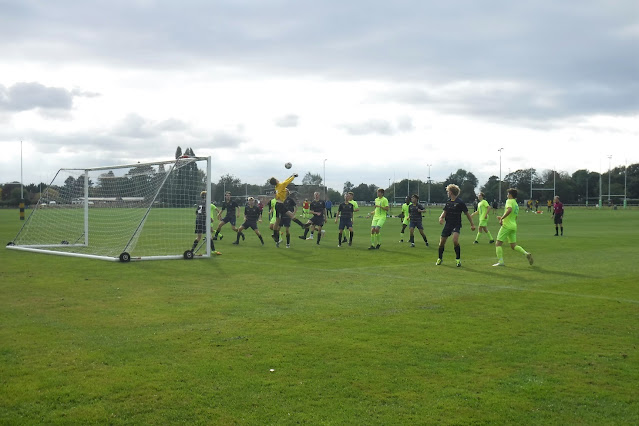 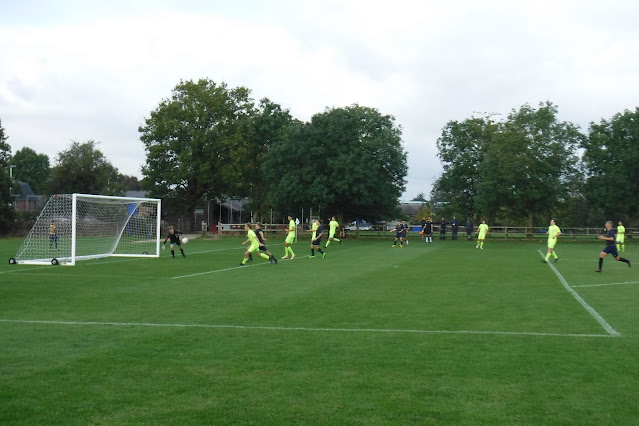 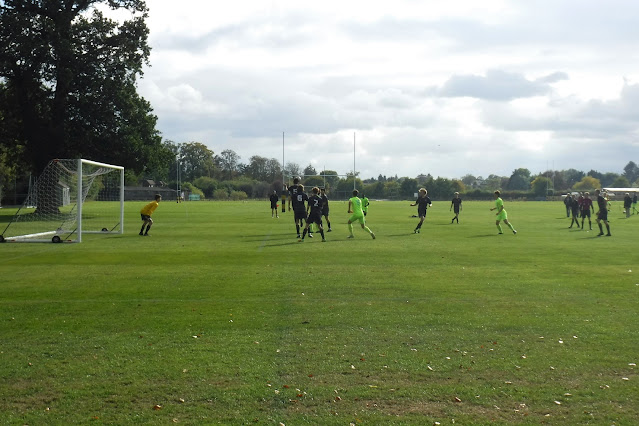 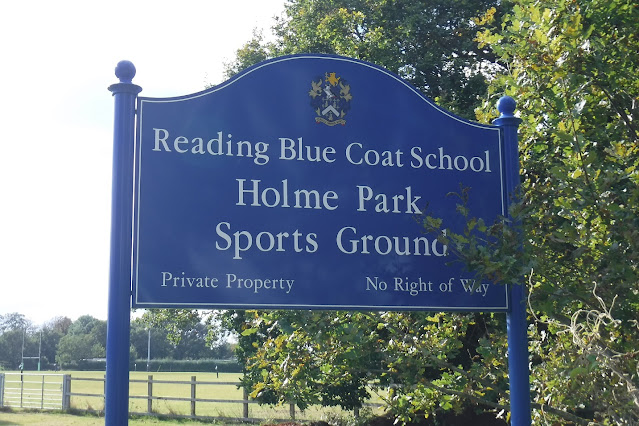