The later than expected start at Hanging Heaton put nearby 2pm games out of range, but Huddersfield League matches were scheduled for 2.15pm. Even then I only had two options for a new ground, and one of those was off.

Luckily the pitches at East Ardsley Playing Fields were deemed playable, despite resembling a quagmire even before the game got underway. The fourth tier of the Huddersfield League is a lower level than I'd normally watch, on a Saturday at least, but this was terrific entertainment.

When you get this far down the football pyramid effort and endeavour are more important than skill, and unpredictability can make up for scrappiness on the pitch. To be fair to the players, there was some good football, and even Premier League stars would have struggled in the mud bath.

It looked as if West End Park would run away with it against struggling Thorpe, scoring three times inside the first 20 minutes. The tone for the game was set in the 20 minutes that followed, during which the home side hit back to make it 3-3.

The visitors went back in front before half time, but after the break Thorpe revived once more.

Both sides had scored a penalty in the first half, and Thorpe converted two more in an amazing second half. They led 7-5 as the game went into stoppage time. West End had faint hope when they made it 7-6, but as they pushed for a equaliser they conceded an eighth. The only time I've ever seen a match end with an 8-6 scoreline.

There are two main pitches at East Ardsley Recreation Ground. The other pitch was staging a Wakefield League game between FC Broadway and Alverthorpe Athletic. That had even more goals than my match, ending 14-1. 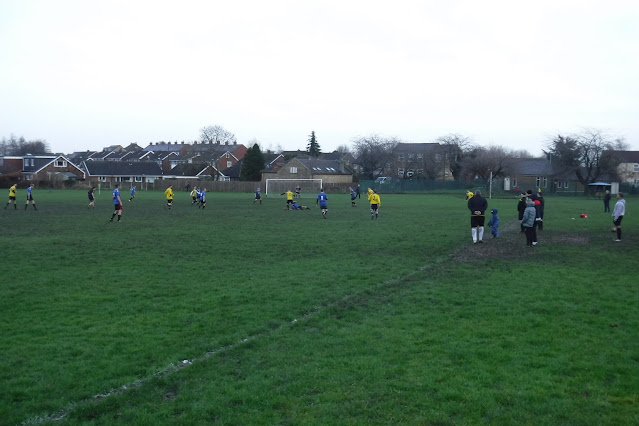 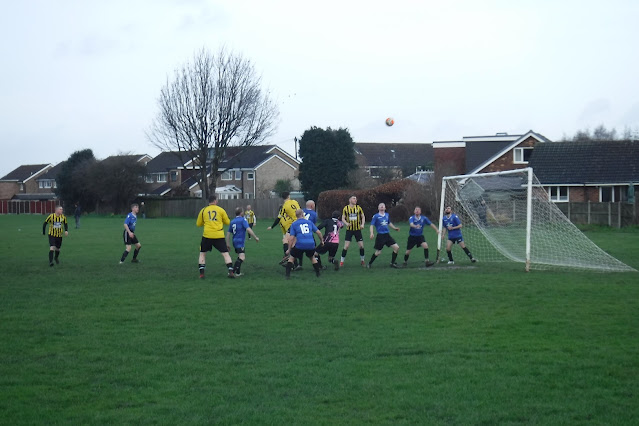 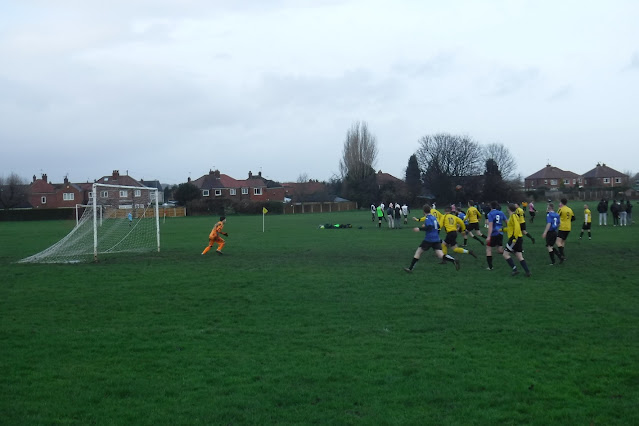 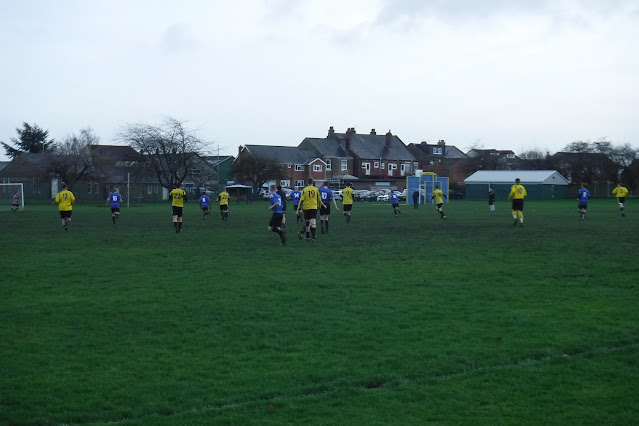 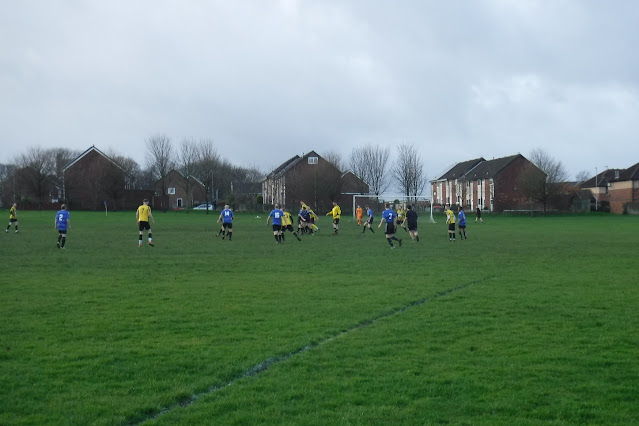 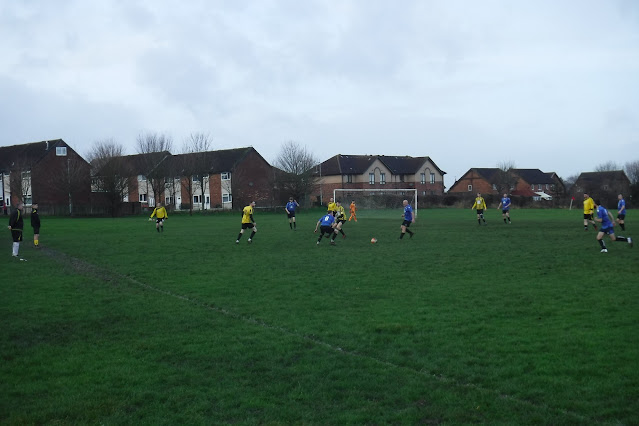 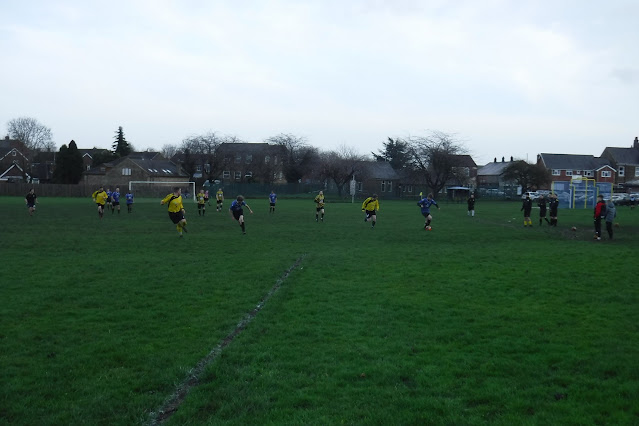