Rothie Rovers have had to be patient to begin life as a junior club. They stepped up from the Aberdeenshire Amateur League last summer, but then Covid intervened and the junior game ceased.
I'm not sure if Rothie managed any fixtures before last season was abandoned, but if they did they would have been behind closed doors. This then was their first competitive home game, with supporters, as a junior team.
They got their first point, and their first goal (they lost 1-0 at Forres Thistle at the weekend) after a hard-fought local derby against Newmachar United.
The home side made a bright start, but were then undone by a penalty for handball. The spot kick was converted to give Newmachar a lead against the run of play. A deflected shot, which may or may not count officially as an own goal, leveled the score before half time.
That was it for goals, although Newmachar felt hard done by in the second half when what looked like a winner was disallowed for a foul.
Rothie Rovers are based in Rothienorman, a small village not far from Inverurie. The ground is neat and tidy and a worthy addition to what remains of Scottish junior football (despite big changes elsewhere, the North Region remains intact).
Rovers also appear to have plenty of support, behind the scenes as well as lining the touchline, and should do well. 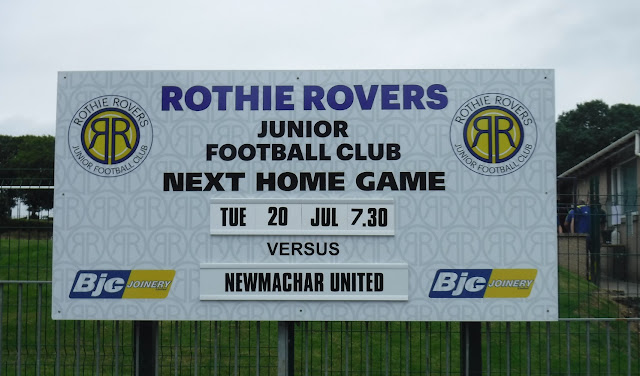 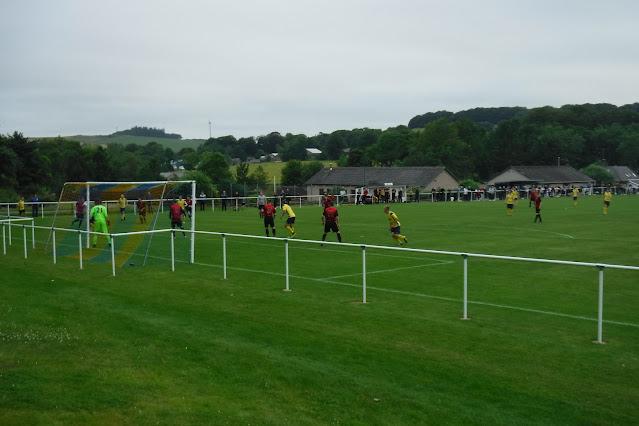 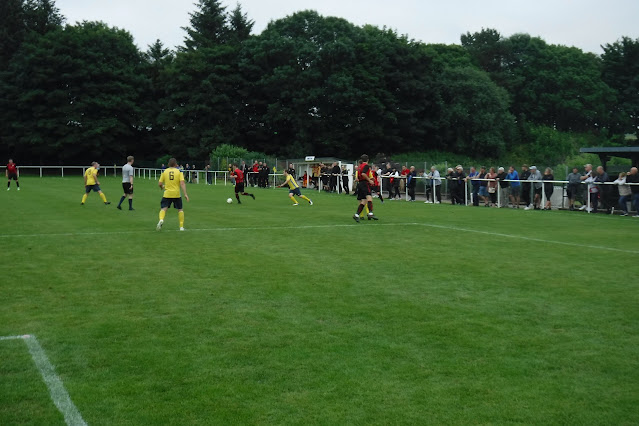 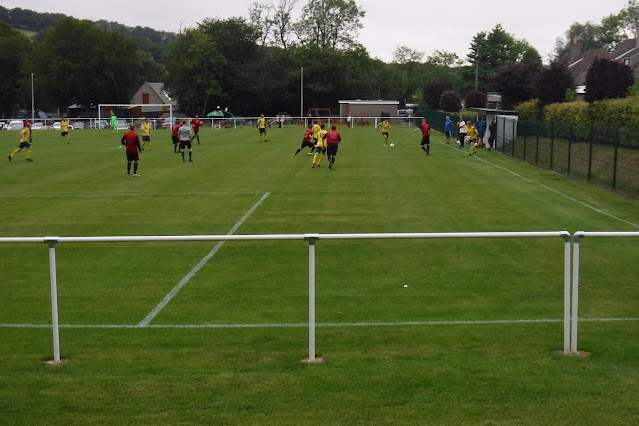 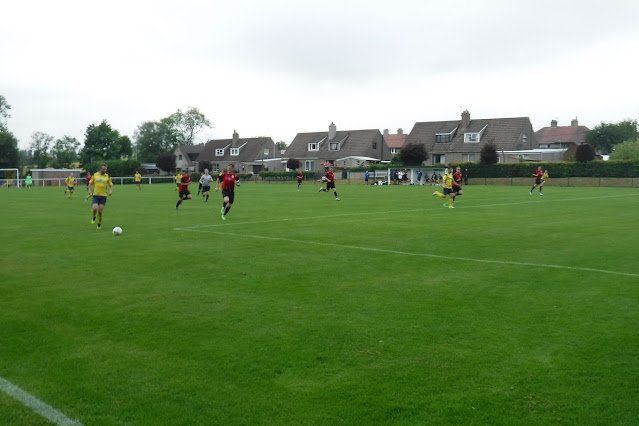 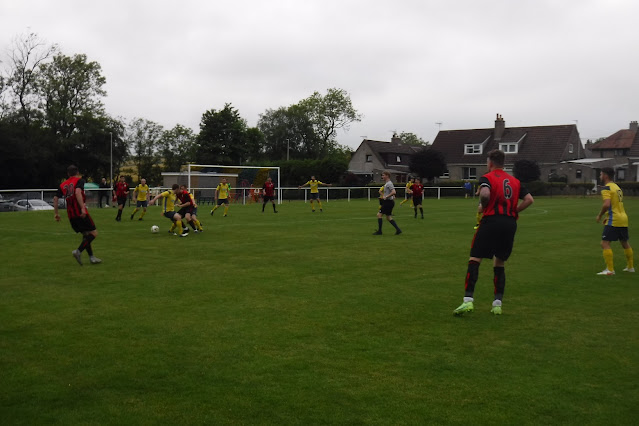 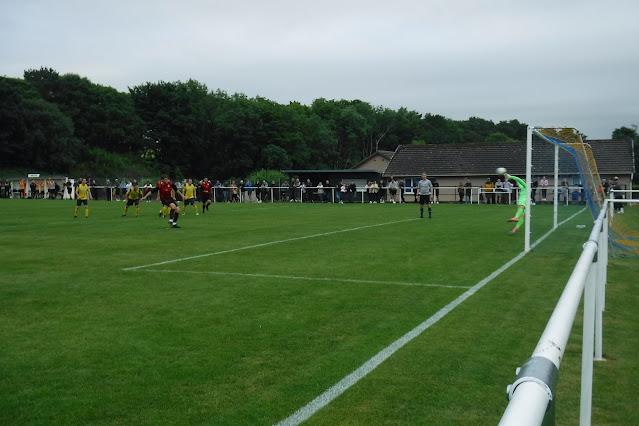 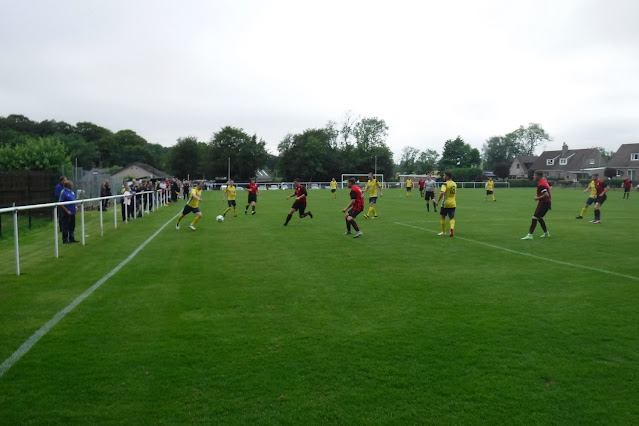