A draw in their FA Vase tie at the weekend set up a midweek replay in Leicester and gave me a chance to tick off one of two newish venues I need to recomplete the United Counties League.

I'm still surprised to see Leicestershire clubs in this league as traditionally, and for most of the time I've been watching games in it, it's heartland has been further south in and around Northamptonshire.

The way they've started this season suggests Leicester Nirvana may be passing through on their way up the pyramid. They're top of the table, and after a slow start had little problem seeing off AFC Wulfrunians at the second attempt.

The home side went ahead late in the first half, and had good fortune to net a second in stoppage time at the end of the half. The goalscorer looked clearly offside from where I was standing, and I'm baffled how neither the referee nor his assistant spotted it.

Wulfrunians' anger was understandable, and it proved a pivotal moment in the game. The visitors had the stiff breeze at the backs for the second half, and when they reduced the arrears it looked as if they had momentum behind them.

But Nirvana were decisive on the break and two more goals kept them on the long road to next spring's Vase final at Wembley Stadium.

Nirvana haven't been at their Hamilton Park base long, but it's already been developed into a good facility. Near the entrance there's a clubhouse that's behind the goal, and the enclosed pitch has both a seated stand and a covered standing area. 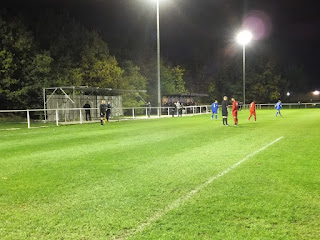 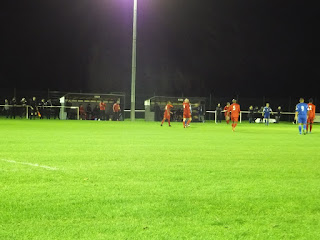 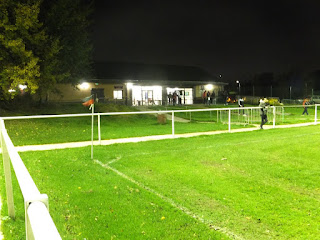 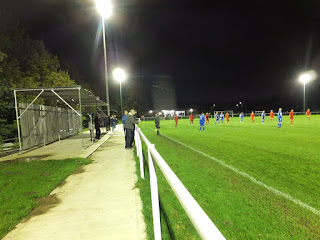 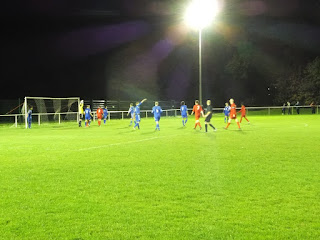 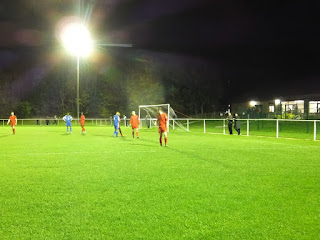 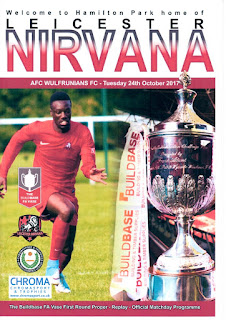